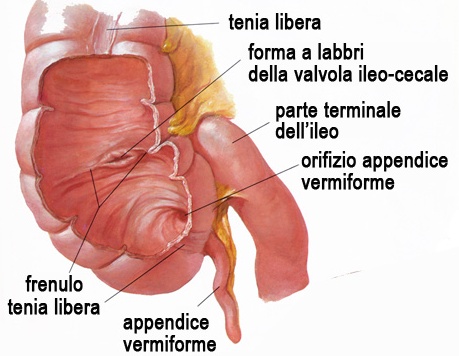 Visceral pain triggered by traction on the ileocecal ligament with ileitis.

BACKGROUND: Visceral pain is a common symptom of several gastrointestinal disorders. Despite tremendous progress in understanding its basic mechanisms, it remains a significant health challenge for clinicians. The present study quantified the intensity of visceral pain using ileocecal ligament traction on an inflamed ileum in goats.

MATERIALS AND METHODS: A total of 36 male goats weighing 20.05±2.1 kg were randomly allocated equally into a 2,4,6-trinitrobenzenesulfonic acid (TNBS) group (n=18) and a saline group (n=18). Ileitis was induced via the injection of 30 mg TNBS dissolved in 30% ethanol into the ileal wall through a laparotomy. An equal volume of normal saline was injected into the ileal wall of the saline goats. Behavioral responses to traction (2, 4, and 6 N) on the ileocecal ligament were observed on days 3, 7, and 14. Six goats from each group received a laparotomy and partial intestinal resection for ileal sample collection immediately after behavioral testing on days 3, 7, and 14. Ileal histopathological changes were assessed and concentrations of myeloperoxidase, IL-1β, IL-6, and TNFα investigated using enzyme-linked immunosorbent assay.

RESULTS: The TNBS-treated goats exhibited remarkably increased macroscopic scores, mast-cell counts, myeloperoxidase, and TNFα concentrations on days 3 and 7 compared to the saline group, and increased microscopic scores and IL-1β and IL-6 concentrations on days 3-14. The TNBS-treated goats exhibited behavioral changes in response to traction in the same pattern as their microscopic changes and cytokine levels. The traction force correlated positively with pain-behavior responses.

CONCLUSION: Traction on the ileocecal ligament of goats with ileitis provoked an apparent, stable, and reproducible ileum-derived pain. The current model may be helpful in evaluating the efficacy of new drugs for the management of visceral pain and in investigating its underlying mechanisms.